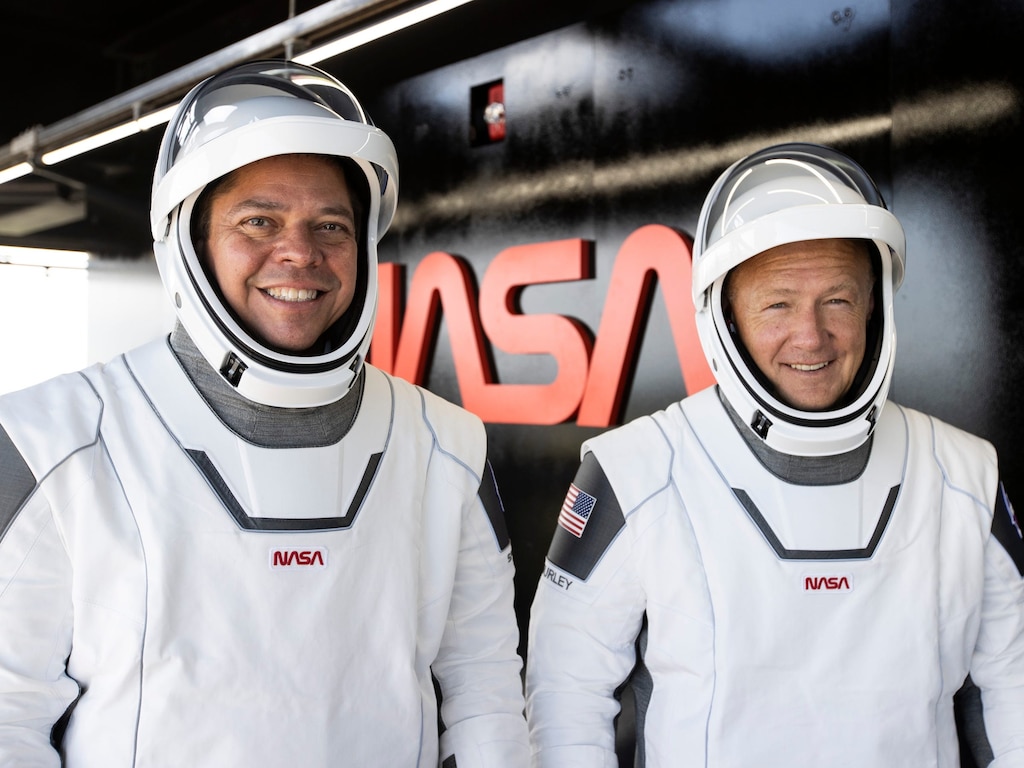 The last time the United States launched humans into space from American soil was in 2011, when the last space shuttle made its final voyage into orbit.

Since then, NASA has relied on Russian Soyuz rockets to ferry its astronauts to and from the International Space Station. That has become increasingly expensive and limited US access to the station.

That could all change on Saturday afternoon. If weather, hardware, and other factors cooperate, SpaceX’s Crew Dragon spaceship, built with NASA funds, will launch the astronauts Bob Behnken and Doug Hurley toward the ISS in a mission called Demo-2, at 3:22 p.m. ET.

The launch was originally scheduled for Wednesday afternoon, but was scrubbed just 17 minutes before liftoff due to poor weather conditions — specifically, thunderstorm anvil clouds and an electric field that could trigger lightning strikes. 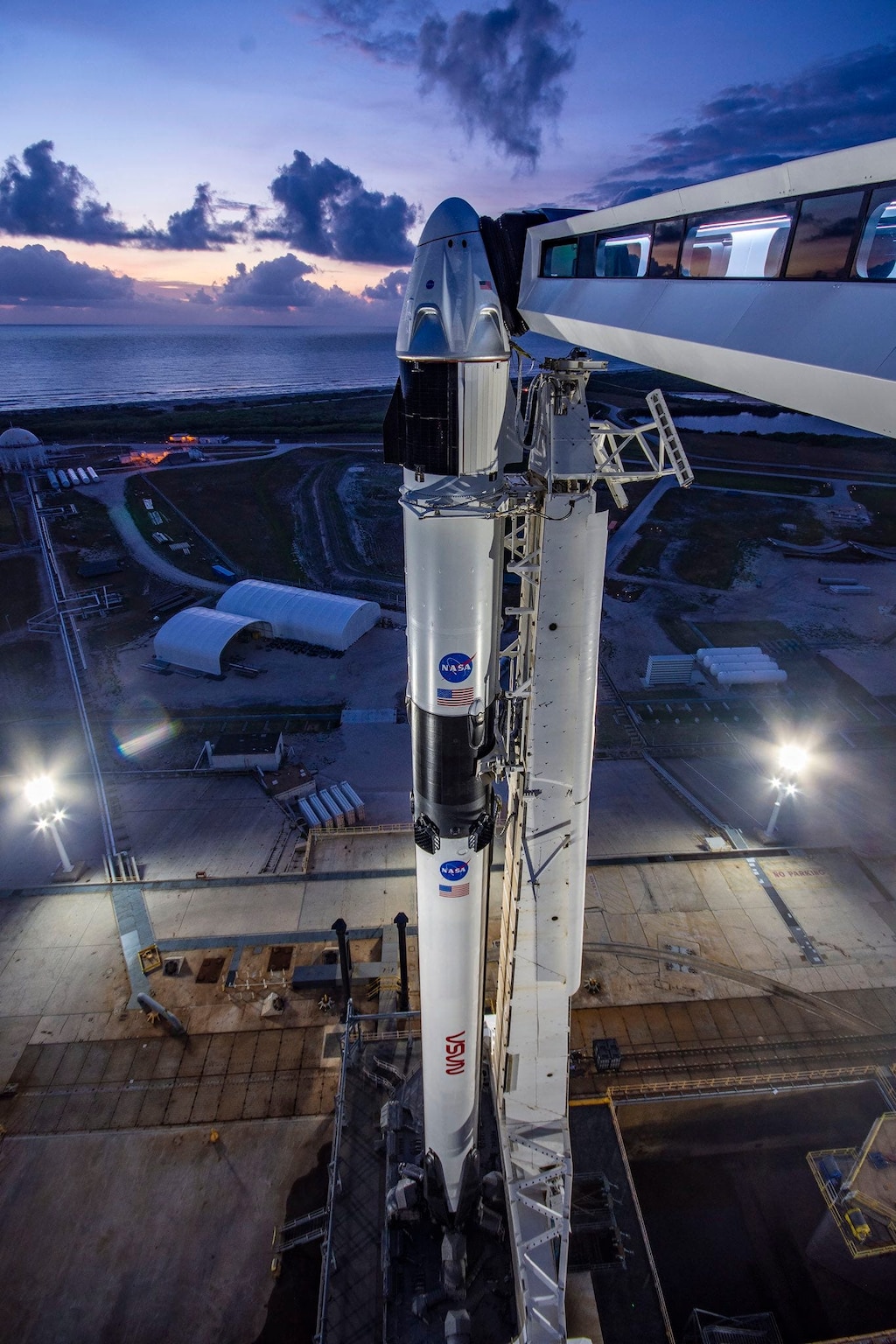 A successful flight would resurrect the US’s ability to launch people into space. It would also mark SpaceX’s first mission with passengers in the company’s 18-year history.

“This is the culmination of a dream,” SpaceX CEO Elon Musk told “CBS This Morning” hours ahead of the scheduled launch. “This is a dream come true. In fact, it feels surreal. If you’d asked me when starting SpaceX if this would happen, I’d be like, 1% chance, 0.1% chance.”

A Demo-2 success would also mark the first crewed commercial spaceflight ever, opening a new era of space exploration.

Here’s how you can watch the launch live. 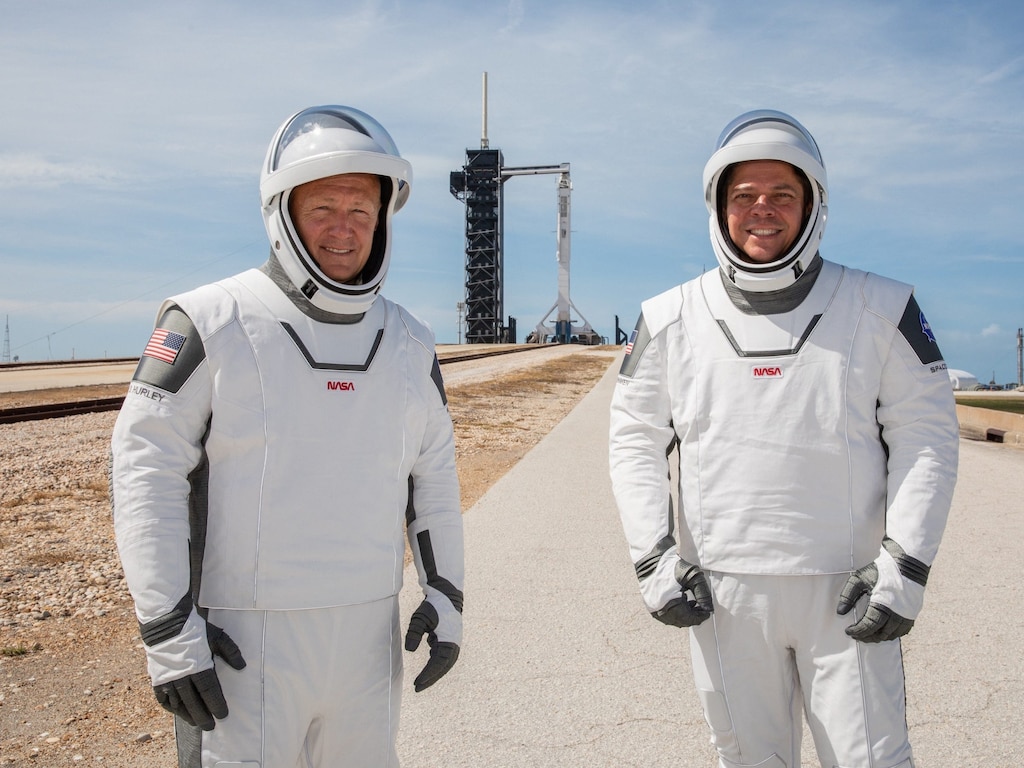 Russia has used its spaceflight monopoly to charge more and more per round-trip ticket for each NASA astronaut. The cost has risen from about $21 million in 2008 (before the shuttle was retired) to more than $90 million per seat on a planned flight for October.

A seat on SpaceX’s Crew Dragon, meanwhile, is projected to cost $55 million, according to NASA’s inspector general.

That’s why NASA began funding SpaceX and its competitor, Boeing, to develop human-ready spacecraft in 2010. The effort, called the Commercial Crew Program, is three years past its original deadline.

Having a spacecraft and launch system in the US would give NASA better access to the space station. While Soyuz can carry only three people at a time, the Crew Dragon can seat seven. 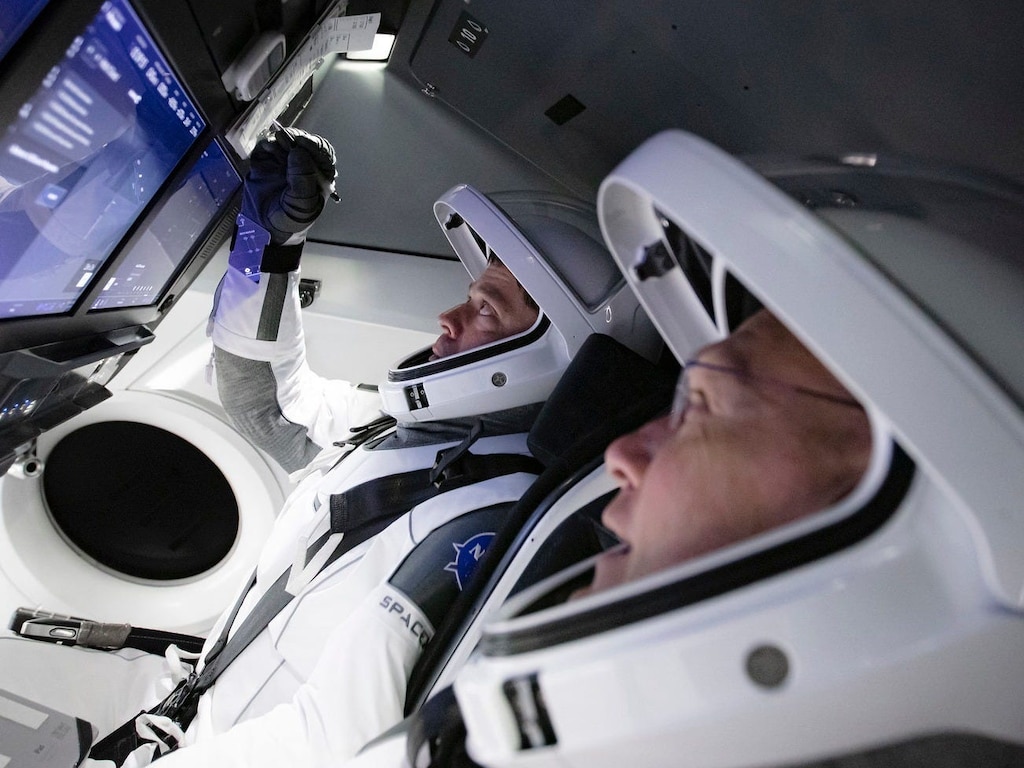 Once NASA can send more astronauts at a lower cost, it will also be able to use the space station’s microgravity environment to conduct more science experiments — in pharmaceuticals, materials science, astronomy, medicine, and more.

“The International Space Station is a critical capability for the United States of America. Having access to it is also critical,” Jim Bridenstine, NASA’s administrator, said during a televised briefing on May 1. “We are moving forward very rapidly with this program that is so important to our nation and, in fact, to the entire world.”

He added, “We are going to launch American astronauts on American rockets from American soil.” 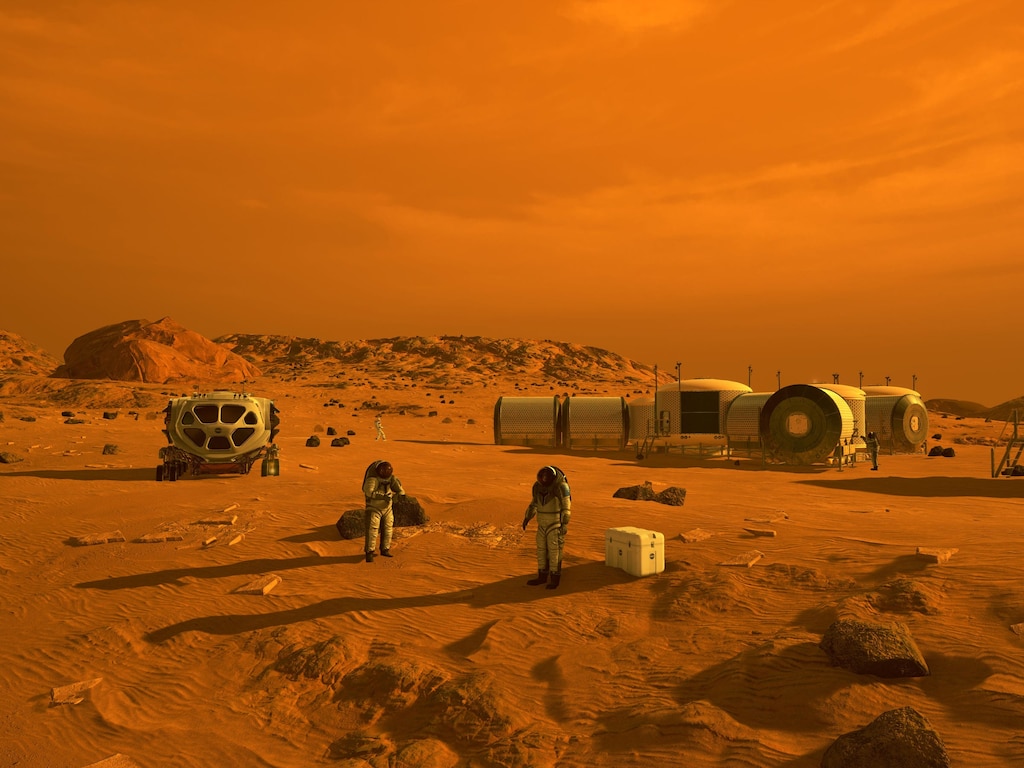 SpaceX has big plans. Musk dreams of flying people around the moon and later landing on the lunar surface, then moving on to establish Martian cities and put a million settlers on the red planet.

At the forefront of commercial spaceflight, SpaceX also plans to fly space tourists. In February, the company announced that it had sold four seats through a spaceflight tourism company called Space Adventures. Then in March, news broke that Axiom Space — led in part by a former ISS mission manager at NASA — had also signed a deal with SpaceX.

Even Tom Cruise intends to fly aboard Crew Dragon so he can film a new action movie on the space station.

NASA shares some of Musk’s ambitions (sending humans back to the moon and, eventually, to Mars) but there are a lot of steps along the way. Sending astronauts to the space station aboard the Crew Dragon is the first big milestone.

But the mission won’t be considered a success until it returns Hurley and Behnken to Earth.

“We’re going to stay hungry until Bob and Doug come home,” Kathy Lueders, who manages the Commercial Crew Program for NASA, said in a briefing on Friday. “Our teams are scouring and thinking of every single risk that’s out there, and we’ve worked our butt off to buy down the ones we know of, and we’ll continue to look — and continue to buy them down — until we bring them home.”

Money laundering: US applies to seize US$1 million from Cayman company

How to trade the SPAC slowdown, plus the case for $1 million Bitcoin by...