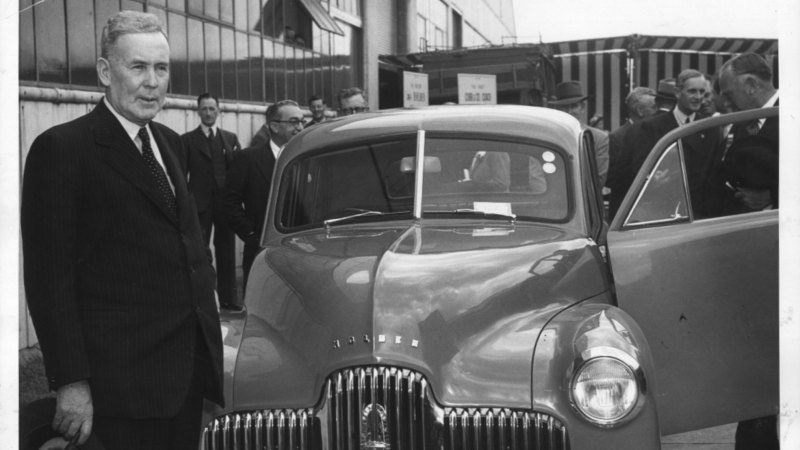 The pandemic has exposed growing inequalities in the workplace between those workers
who qualify for wage support and those who do not.

Scott Morrison, recently used the term “social contract” to refer to the need for sacrifices by younger Australians to protect the old and vulnerable during the pandemic. This concept can also apply to workplace relations.

Professor Thomas Kochan at MIT defined a social contract in the workplace as “the mutual
expectations that employers, employees and society at large have for work and
employment relations … holding us all accountable for adding value at work”.
A new social contract at work is needed in Australia which rests on three pillars.

The current crisis has revealed inequalities between those in secure jobs and others who are in precarious forms of employment, comprising around one-third of the workforce.

Long-term stability of employment programs is needed. Such programs must involve education and training, giving participants the skills required to find work in the labour market.

Our system of care for children and the elderly needs to be thoroughly reformed. Not only would high-quality care become the norm but workforce participation would rise.

The Danish system of “flexicurity” provides employers with greater freedom to hire or
dismiss employees but also re-trains workers who are displaced because of changes in
technology or the nature of the business.

COVID-19 has exposed the vulnerability of post-secondary education to Australia’s over-
dependence on full-fee-paying international students, particularly from China. Greater
government funding is needed to ensure an even balance between local and international
students and the future viability of higher education.

Universities and technical and further education institutions have become silos.

Transition between different streams of higher education must be encouraged and made easier. They should be seen as complementary rather than in competition. Vocational education and training have staggered from one crisis to another for decades. Governments reduced spending on technical and further education, closed state-run colleges and transferred responsibility to private providers, many of which have proved to be unreliable.

Industrial relations reform must be based on fairness and equity for all workers. With these principles in place, genuine productivity and profits will follow.

Employers have a key role in creating jobs while unions provide workers with a collective
voice.

A revitalised union movement is essential not only for establishing a social partnership
between labour and capital but also for maintaining a democratic society.

Reforms are needed to guarantee union rights to engage in collective bargaining with
employers at both the enterprise and industry levels.

The Fair Work Commission’s role must be strengthened so that it can operate more
effectively as the independent tribunal and labour market regulator.

The social contract must apply to all Australians, including the unemployed, homeless and Indigenous communities, all of whom suffer economic and social disadvantage.

Russell Lansbury is Emeritus Professor of work and employment relations at the
University of Sydney business school.