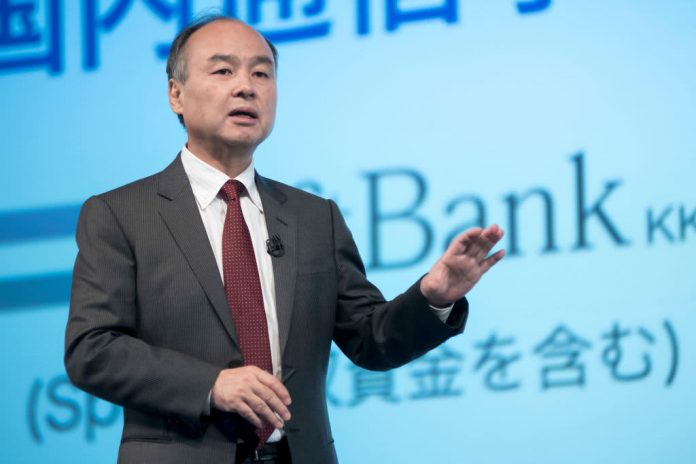 The news was first reported by The Wall Street Journal on Monday and later confirmed by AutoStore in an update on its website.

The deal values AutoStore, which was incorporated in 1996, at $7.7 billion.

SoftBank, which has made a string of investments into e-commerce and robotics over the last few years, is buying the stake from U.S. private equity group Thomas H Lee Partners and Swedish venture capital firm EQT.

“We view AutoStore as a foundational technology that enables rapid and cost-effective logistics for companies around the globe,” said SoftBank CEO and founder Masayoshi Son in a statement.

He added: “We look forward to working with AutoStore to aggressively expand across end markets and geographies.”

Founded by Ingvar Hognaland and headquartered in a village near Bergen called Nedre Vats, AutoStore has developed what it calls “cube storage automation,” which enables robots to maximize storage space in warehouses.

It says that it has deployed 20,000 of its robots at 600 sites across 35 countries and that its technology allows customers to either store four times the inventory in the same space, or all of their existing inventory in 25% of the space. AutoStore customers include the likes of U.S. electronics retailer Best Buy, Swedish telco Siemens, and British grocery chain Asda.

Karl Johan Lier, president and CEO of AutoStore, said in a statement that SoftBank’s backing will help it to grow in the Asia-Pacific region.

Investing in the future

SoftBank’s Son believes that machines will outsmart human in the next 30 years.

Through the SoftBank Vision Fund, the billionaire has pumped vast amounts of capital into companies like Arm, Improbable, and Brain Corp as part of an effort to ensure SoftBank has a financial stake in firms that are working on next-generation technologies.

SoftBank has also snapped up shares in several logistics companies that can improve supply chains for e-commerce giants like Alibaba, which SoftBank also has a stake in. 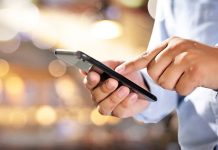 Trapped Aboard an Abandoned Cargo Ship: One Sailor's Four-Year Ordeal 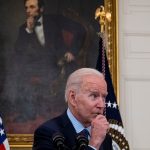 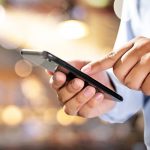 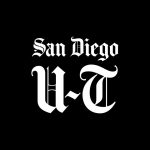 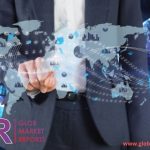 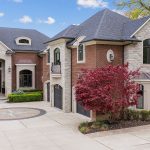