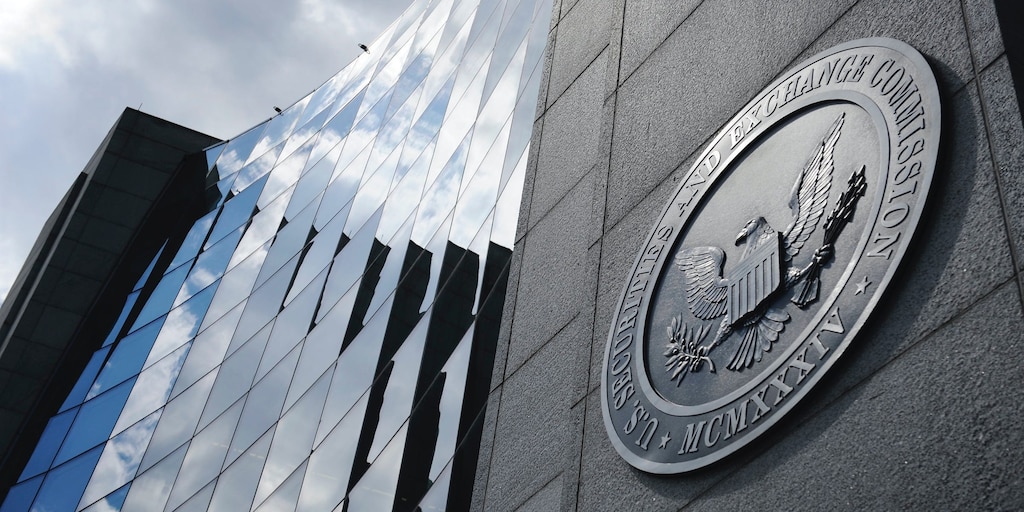 The Securities and Exchange Commission revealed Thursday it issued a record $50 million whistleblower payout to an individual who “provided detailed, firsthand observations of misconduct by a company.”

The whistleblower’s tip resulted in enforcement being taken against a related company and returned a significant amount of cash to harmed investors, according to the agency’s Thursday release. The SEC didn’t identify the whistleblower, company, or investors involved in the matter.

The award trounces the previous record sum of $39 million for an individual in 2018. A separate case that same year yielded a $50 million award split between two whistleblowers. The latest payment pushes the SEC program’s total payouts above $500 million.

Read more: The head of BlackRock’s $2 trillion ETF-investing business told us the 3 biggest growth opportunities on his radar — and explained how to start taking advantage of them now

“This award marks several milestones for the whistleblower program,” Jane Norberg, chief of the SEC’s whistleblower office, said. “Whistleblowers have proven to be a critical tool in the enforcement arsenal to combat fraud and protect investors.”

Whistleblowers can be awarded between 10% and 30% of the money collected from sanctions exceeding $1 million, according to the SEC. No money intended to compensate affected investors is used in the award.

The SEC’s first whistleblower award was issued in 2012, and the agency as since doled out awards to more than 83 individuals through the program. The Dodd-Frank Act obliges the SEC to keep whistleblowers and identifying information confidential.

‘The system is not built to look after us’: A former political consultant who retired at 38 shares her simple, ‘non-budget’ approach to mastering and growing wealth

Watch out for “free roof inspections”

How to Navigate a Hot Housing Market

China’s Li Auto to raise up to $1.93 billion from Hong Kong listing

A Li Xiang One hybrid SUV is on display during the 18th Guangzhou International Automobile Exhibition at China Import and Export Fair Complex on...

Europe’s economic recovery could slow down amid Delta variant

LONDON, UNITED KINGDOM - 2021/07/27: Women protect themselves from rain under an umbrella as they walk by a sign in a shop.SOPA Images |...

Ever wondered what a good real...

Europe’s call for semiconductor factories: A solution in search of a problem?

Supply chain bottlenecks and chip shortages for the car industry have led to calls for Europe to develop...

A Li Xiang One hybrid SUV is on display during the 18th Guangzhou International Automobile Exhibition at China Import and Export Fair Complex on...

Europe’s economic recovery could slow down amid Delta variant

LONDON, UNITED KINGDOM - 2021/07/27: Women protect themselves from rain under an umbrella as they walk by a sign in a shop.SOPA Images |...