Hello everyone! Welcome to this weekly roundup of Business Insider stories from co-Editor in Chief Matt Turner. Subscribe here to get this newsletter in your inbox every Sunday. 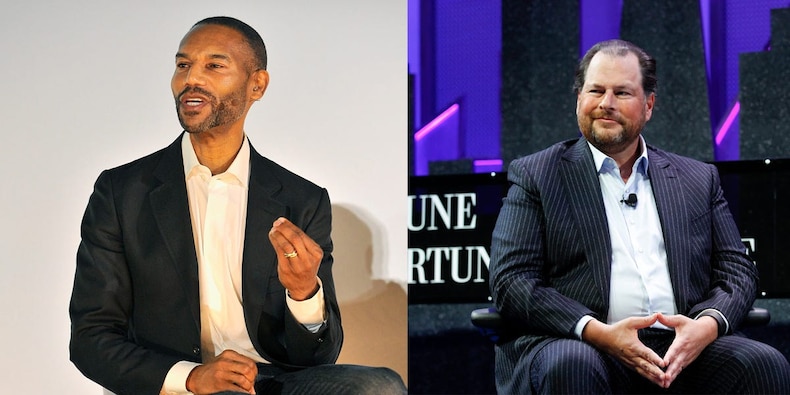 I led this email last week with the words: “The nation has decided.”

A week on, Donald Trump for the first time seemingly admitted he lost the presidential election, tweeting that Joe Biden “won because the election was rigged,” as my colleague John L. Dorman reported. Hours later, Trump added: “I concede NOTHING!”

The tweets came about a day after Georgia was called for Biden, the first Democratic presidential victory in the state since 1992, taking Biden to 306 electoral college votes.

Meanwhile, the US is shattering daily records for COVID-19 cases and hospitalizations. In a sobering story, Aria Bendix broke down why this fall surge is poised to become the longest and deadliest one. You can read that story here:

Joseph Zeballos-Roig reported that the lack of a new stimulus bill may have contributed to surging virus cases amid reopening pressures, according to experts. You can read that story here.

From Paayal Zaveri and Joe Williams:

When employees arrive at Salesforce’s imposing 61-story tower in San Francisco’s South of Market district, it’s not uncommon to be greeted by Tony Prophet. The 58-year old executive, impeccably-dressed, regularly works the lobby like a proud owner of a new home, eagerly introducing himself to some of the enterprise software giant’s roughly 54,000 workers.

Prophet is Salesforce’s Chief Equality Officer, and his passion and trademark pizzazz are visible in everything his group does, from sophisticated Twitter campaigns to high-wattage events with celebrity guests like Janelle Monáe and Mila Kunis.

The prominent emphasis on diversity is in character with the company’s reputation as the tech industry’s moral compass for social justice and progressive ideals.

But behind the high-profile diversity push is an inconvenient truth: Four years after Prophet was hired by Benioff to launch the new group, Salesforce’s employee diversity numbers have barely budged. 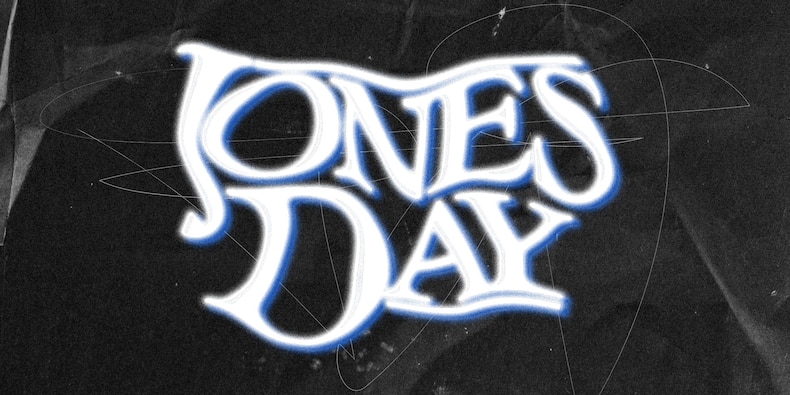 From Casey Sullivan and Jack Newsham:

Jones Day, the major law firm that made headlines this week when attorneys complained to The New York Times about their employer’s role in election-related litigation, is facing accusations of sexism in the workplace that, lawsuits say, led to unfair advantages for men.

Three federal lawsuits filed between 2016 and 2019 have contained claims of gender and pregnancy discrimination against the firm.

Business Insider found separate allegations that have not been previously reported or filed in a suit. The findings are a result of interviews with dozens of people who have worked at the firm. The people who shared allegations did so on the condition of anonymity for fear of repercussions, though their identities are known to us. 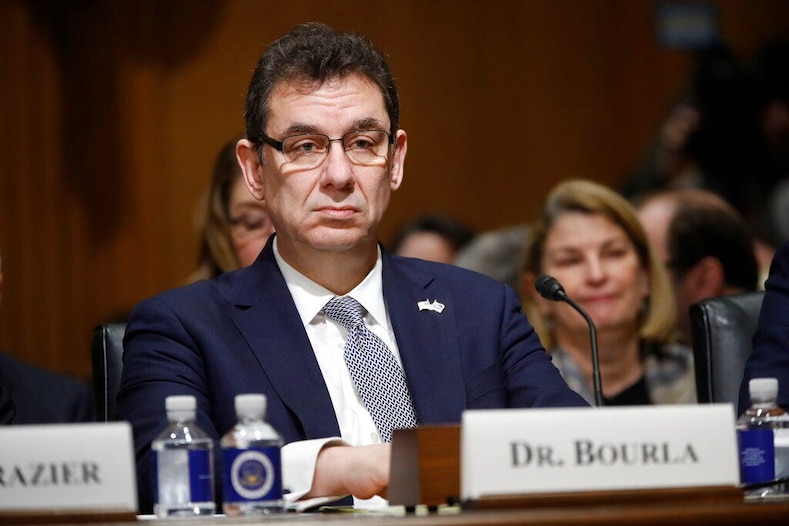 After three decades in the drug industry, Mikael Dolsten, a Pfizer executive, knew better than to be overconfident about what had become one of the most closely watched experiments in history.

He was with other top executives of the pharma giant on Sunday at an office in Connecticut for one of the biggest moments in his career. Results were available for the final-stage clinical study of Pfizer’s coronavirus vaccine, and Dolsten, sitting next to CEO Albert Bourla, was about to learn on a Webex call whether it worked.

“On one hand, you had cautious optimism,” Dolsten told Business Insider. “On the other hand, you have respect for that you can never be certain on the outcome of a clinical trial.”

Two senior research leaders popped up on the screen to relay what they had just heard from the independent board of experts overseeing the trial: The trial was a success.

You can read the full story here:

ICYMI: Goldman Sachs dropped the names of its 2020 partner class

From Reed Alexander and Dakin Campbell:

Goldman Sachs announced a new class of partners for 2020 on Thursday afternoon, awarding partner status to 60 people worldwide. Seven out of the 19 new partners in the investment-banking division came from the TMT (technology, media, and telecommunications) group, representing a big year for executives in that sector.

You can check out the full list of 60 here. Reed and Dakin talked to four of the new Goldman Sachs partners, who told them what it’s like to get a call from CEO David Solomon inviting them to one of Wall Street’s most exclusive groups. You can also read up on Jane Dunlevie, one of Goldman Sachs’ youngest new partners and a Silicon Valley native who leads deals with red-hot companies like Shopify and Pinterest, right here.

Here are some headlines from the past week that you might have missed.

100 rising-star VCs who represent the future of venture capital

Capital One has abandoned its last data center, making the $40 billion financial titan the first US bank to go all in on the cloud

Rents in top NYC shopping districts are crashing and dark storefronts are multiplying. A firesale sublease by Ralph Lauren on Fifth Avenue highlights the carnage.

Morgan Stanley says to load up on these 10 stocks featured on the firm’s ‘buy list,’ which has dominated the broader market this year

The Economy Is (Almost) Back. It Will Look Different Than It Used To.

At the request of Loveland Mayor Jacki Marsh, “political affiliation” is being added to the city’s notice of non-discrimination, included in the text of...