Home Economy Rupee gains 16 paise to 73.78 against US dollar in early trade The rupee appreciated by 16 paise to 73.78 against the US dollar in opening trade on Wednesday, supported by the weakening of the American currency in the overseas market and positive domestic equities.

At the interbank foreign exchange, the rupee opened at 73.78 against the American dollar, registering a rise of 16 paise from the last close. The local unit also touched 73.90 in early deals.


In the previous session, the rupee had settled at 73.94 against the greenback.


The dollar index, which gauges the greenback’s strength against a basket of six currencies, was trading 0.06 per cent lower at 95.56. 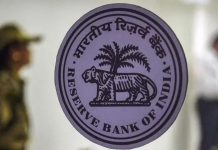 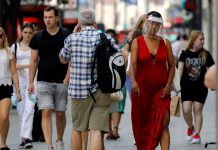 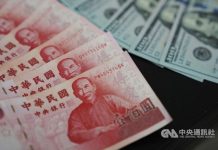 Gateshead conman who fleeced woman out of thousands in pub investment scam had done...

3 lessons from Finland on transitioning to a circular economy

Travel scams return with the rise in travel — Scam Guards 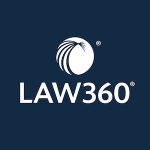 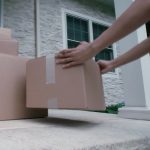 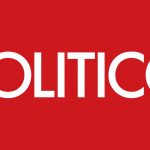 Trying to make some extra money for the holidays? How about getting paid to shop and test customer service? Sounds great until you hear... 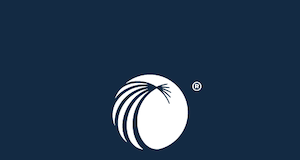 Porch pirates, online scammers look to be the ‘Grinch’ this holiday...