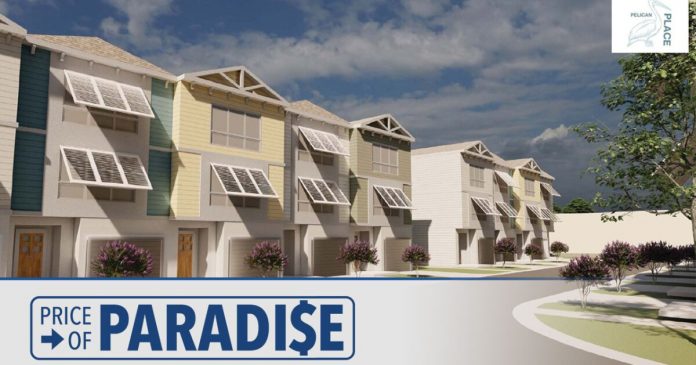 CLEARWATER, Fla. — As rent in the Tampa Bay area skyrockets, many have asked for relief through rental caps.

So far, several area governments have said the move would bring legal trouble. But we wanted to know if it would make a difference economically, so we spoke to Florida Gulf Coast University Real Estate professor Dr. Shelton Weeks.

“I would say definitively. I would say rent control would be the absolute worst thing that we could do,” he said.

“Capping or restricting the returns that someone can generate is only going to discourage investment,” he said.

On top of that, he also said it often leads to scams.

“You might say ‘Alright Shelton, I’ll lease you my apartment, you can take over this lease but in order to do so you’re going to have to buy my television from me.’ And maybe it’s a 20-year-old television that’s not worth five… 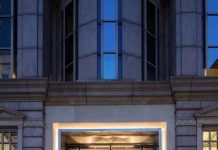 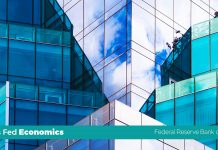 Save money and avoid scammers this back-to-school season

As The Seasons Change, Hope The Economy Springs Back 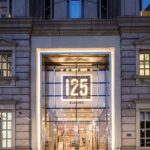 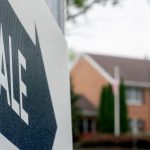 Chances of a markets-led recession arriving sooner than expected are growing by the day,...

An ongoing meltdown in U.S. stock prices, driven by pessimism about the economic outlook, is boosting the risk of a recession that arrives sooner... 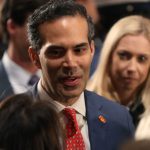 Chances of a markets-led recession arriving sooner than expected are growing...

An ongoing meltdown in U.S. stock prices, driven by pessimism about the economic outlook, is boosting the risk of a recession that arrives sooner...