Home Tech Google urges U.S. to work with the EU on trade as enforcers... 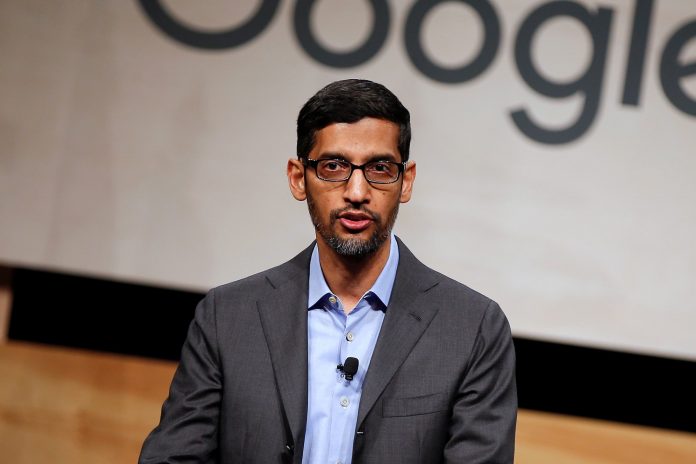 Google urged the Biden administration to join a technology and trade council with the European Union as enforcers abroad pursue more robust regulation of the industry.

Karan Bhatia, Google’s vice president of government affairs and policy, warned in a blog post Friday that the technology trade relationship between the two governments “is fraying.” Bhatia said the U.S. policy “has been largely reduced to pressing Europe to follow U.S. supply chain initiatives” while Europe pursues broad regulations, like taxes on digital services.

Bhatia said such trends hurt both economies and will make it harder for them to address new global challenges or “partner with emerging economies in Asia.”

Google’s appeal to the Biden administration comes as the president has begun staffing his team with well-known critics of the tech industry, including his Federal Trade Commission nominee Lina Khan and National Economic Council advisor Tim Wu. The company faces antitrust lawsuits from several states and the Department of Justice, which began under the previous administration.

Still, Google’s appeal to the Biden administration may indicate that it sees it as a potential ally for fending off the most impactful legislation from the EU and preventing a splintered version of the internet across continents. The European Commission has shown a greater willingness over the past several years to crack down on the U.S.-based tech companies, waging several competition penalties against Google before the U.S. ever brought an antitrust case against it. Still, the U.S. has recently ramped up enforcement and Biden’s recent appointments indicate a continuation of that policy.

In the blog post, Bhatia urged the Biden administration to join an EU-U.S. Trade and Technology Council proposed by the European Commission and to expand it. In order to be most effective, both countries should consult with one another before taking significant actions that could impact the way the other engages in tech trade negotiations, he said. Bhatia added that this would mean the EU should consult the council about whether regulations 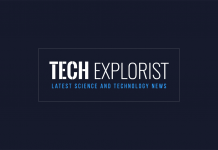 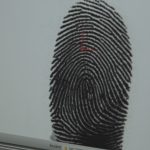 Corb blimey, Labour excuses are all at sea – perhaps both sides desperate to...

The most important thing for Labour now is to move forward – by all its members screaming at each other: “The leader... 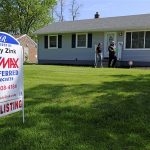