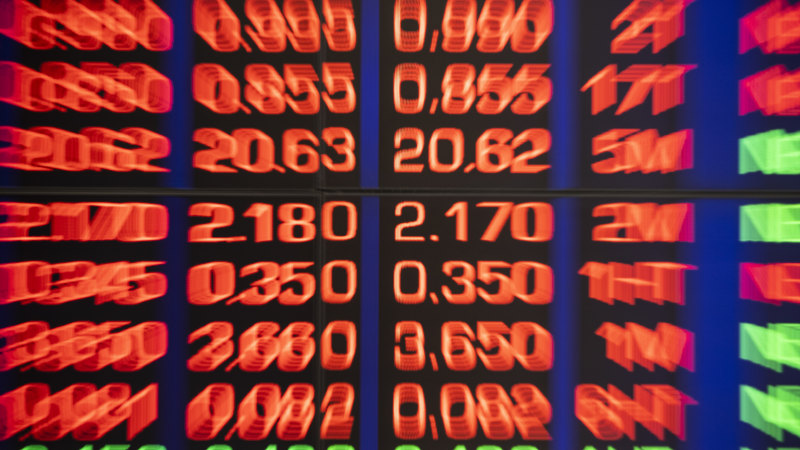 National Australia Bank will on Tuesday release the results of its business confidence survey for April, following a record low in March.

Consumer confidence for May will also be released by Westpac later in the week. After a fall of 17.7 per cent in April, AMP chief economist Shane Oliver said he expected a small increase this month.

“There has been a bit of a return to confidence from very, very low levels,” he said, adding while it was good news for retailers, large numbers returning to shops could pose issues for social distancing.

“I think both surveys will show some improvement but they’re still going to be pretty weak,” he said.

Australia’s market could also be impacted by the release of the monthly labour force figures on Thursday.

“Those numbers are going to be bad,” he said.

But Dr Oliver said while they would be watched closely, the market shouldn’t be too impacted by the figures, unless they fell or rose beyond expectations.

“They’ve been talked about for a long time now so it should already be factored into the share market thinking,” he said.

Gig economy grows faster than U.S. economy as a whole

The review warned that stablecoins like DAI, which are backed by crypto assets, are “exposed to market risk, because the value of these assets...

Industrial orders down 6.9% on the monthSecond sharp decline within three monthsBERLIN, Dec 6 (Reuters) - Weaker demand from abroad drove a much bigger...

The review warned that stablecoins like DAI, which are backed by crypto assets, are “exposed to market risk, because the value of these assets...