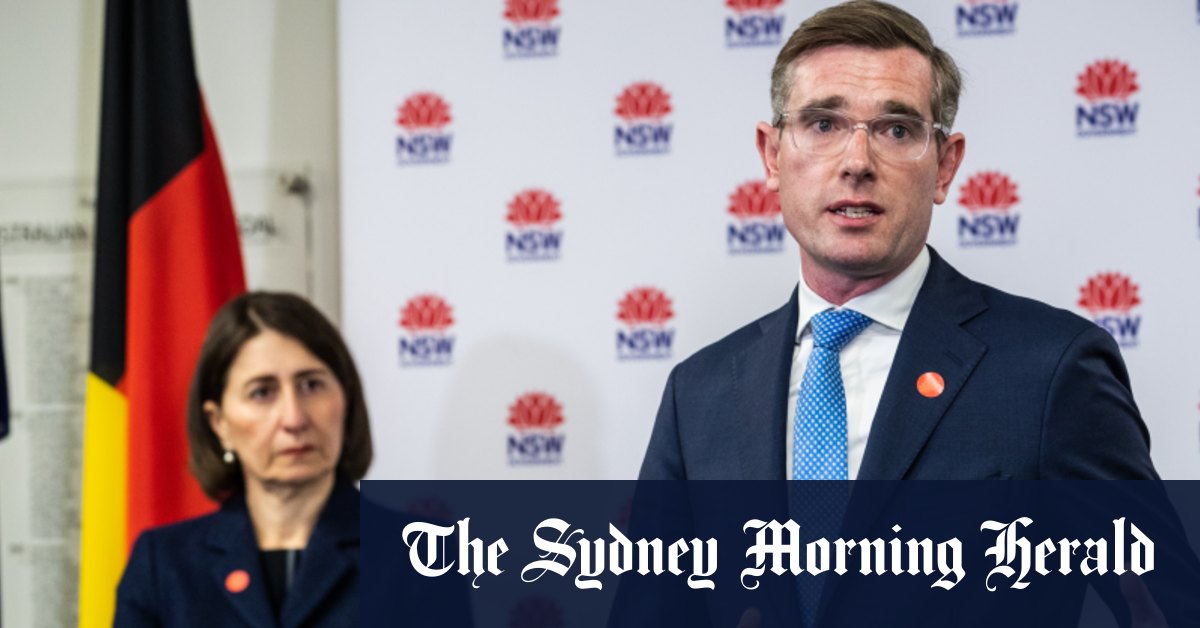 The sector is dominated by individual mums and dads because they can take advantage of tax concessions on stamp duty, land tax and negative gearing which are denied to large investors.

But with confidence low among these traditional investors, NSW is offering developers of properties with at least 50 residential units a 50 per cent reduction in land tax and some other benefits providing they promise to rent out the apartments for at least 20 years.

In the long-term, the proposal should help even up the playing field for investment and meet Sydney’s housing shortage but its value as a stimulus measure will depend on whether developers have the stomach for risk-taking in the current environment.

The Consumer Price Index this week revealed Sydney rents had fallen by 3 per cent in the past year, because of an oversupply of new apartments and a reduction in demand from international visitors. That is great news for tenants but it raises questions about whether private investors will step up.

A similar problem hangs over NSW’s plan to fight the recession by “fast-tracking” approvals for new developments. It has already announced fast-track approvals for 49 projects, including new schools, train stations and private developments of town centres around Canterbury, Wentworthville and Blacktown.

On Friday, the state government also released a draft 20-year strategic plan for Pyrmont. Many local residents will fear that the government is using the recession as a cover for undercutting planning standards.

In its current form, the strategy would allow for high-rise development in the historic precinct including a 51-storey hotel above The Star casino.

In any case it is questionable whether the private proponents of these projects are confident enough to deliver these projects in time to create significant numbers of jobs over the next year.

The Star faces an environment where its foreign clientele cannot even come into the country. That could cast a chill on its investment plans.

The Herald reported recently that another fast-tracked approval for an extension to the Bulga coal mine won’t alter operations significantly or create many jobs until after 2035.

The NSW government can rightly claim that it has a huge infrastructure investment program of its own including the new metro rail lines and WestConnex. Given the financial constraints it has little choice but to turn to the private sector.

The Herald argues that it is the federal government which should step in and announce more stimulus for the economy. It has the capacity to borrow at a negligible rate of interest to invest in productivity enhancing projects.

Coalition has, until now, rejected calls from Labor for public investment in social housing of the sort that cushioned Australia during the global financial crisis.

It is, of course, incredibly difficult to forecast the economy given the uncertainty about the future amid the pandemic. If NSW can keep the virus at bay its economy could well recover much faster than Victoria and if a vaccine becomes available the crisis could dissipate.

But at the moment all the signs are that recession caused by the pandemic will linger and the economy could go backwards as federal support payments are tightened. Government should find ways to fill the gap.

Note from the Editor

The Herald editor Lisa Davies writes a weekly newsletter exclusively for subscribers. To have it delivered to your inbox, please sign up here.

Since the Herald was first published in 1831, the editorial team has believed it important to express a considered view on the issues of the day for readers, always putting the public interest first. Elsewhere, we strive to cover a diversity of views without endorsing any of them. 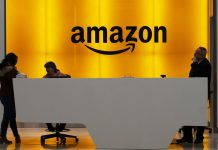 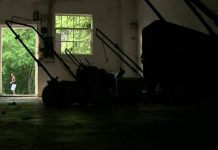 Biden wants a Brexit deal so UK should knuckle down, Irish PM says

The world is partying hard on free money, but beware the hangover 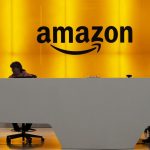 The text message scam about winning Amazon raffles is now the subject of a lawsuit filed by Amazon on Tuesday. The company... 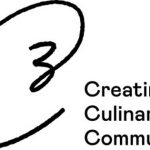 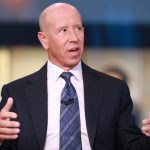 Barry Sternlicht says has long-term concerns on the U.S. economy

Global investor Barry Sternlicht told CNBC on Thursday he has some long-term concerns about the U.S. economy, saying there are risks beyond the immediate boom... 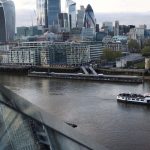 A general view of skyscrapers in The City of London financial district seen from City Hall in London, Britain, May 8, 2021. REUTERS/Henry Nicholls/File... 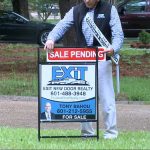 Real estate experts have said that there are not enough houses for sale."I have never anything like this market before," said Dwanna Stanley, Broker...

The text message scam about winning Amazon raffles is now the subject of a lawsuit filed by Amazon on Tuesday. The company...

Barry Sternlicht says has long-term concerns on the U.S. economy

Global investor Barry Sternlicht told CNBC on Thursday he has some long-term concerns about the U.S. economy, saying there are risks beyond the immediate boom...