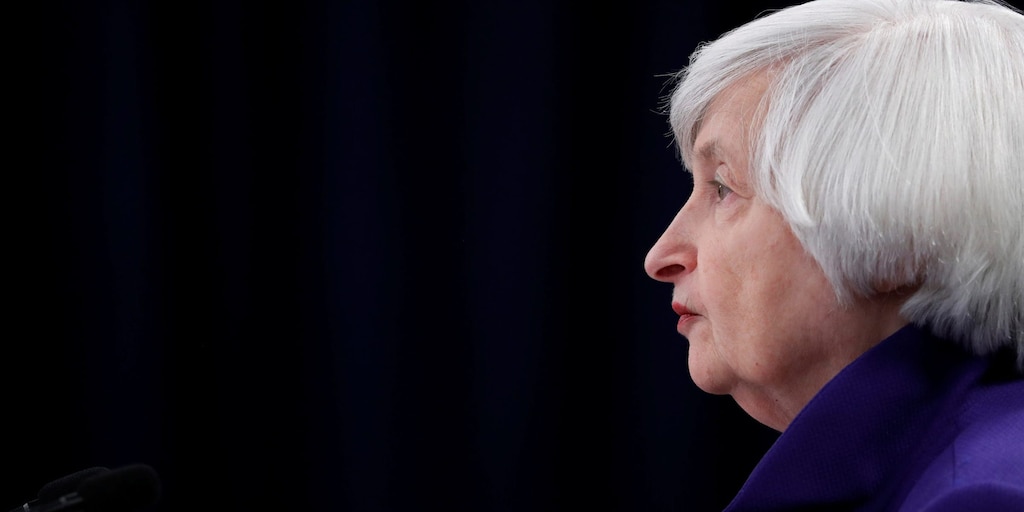 Unemployed Americans have been without the additional $600 per week in benefits for almost a month after Congress was unable to reach a deal for a new stimulus bill before going into recess. Janet Yellen criticized the Senate’s lack of urgency and emphasized the need for additional stimulus in an op-ed in The New York Times titled “The Senate Is on Vacation While Americans Starve,” which she co-wrote with Jared Bernstein, Center on Budget and Policy Priorities senior fellow, on Monday.

The economists argued that both monetary policy from the Fed, and fiscal policy from the US government, are necessary to pull America out of the crisis. While the Fed has largely done its job by cutting interest rates, Yellen and Bernstein wrote, more fiscal stimulus is needed.

“When unemployment is exceptionally high and inflation is historically low, as they both are now, the economy needs more fiscal spending to support hiring. Monetary power sets the table and Congress’s fiscal dollars bring in the diners,” they wrote.

Read more: BlackRock unpacks the 4 biggest changes it has made to portfolios since the crisis began 6 months ago – and shares how it’s positioning to thrive in a post-COVID world

Following the op-ed, Yellen told NPR’s The Indicator podcast that the extra $600 a week in unemployment benefits spiked spending in the economy, which supported job creation. She said the $600 payments were supporting “something like 15 or 16 billion dollars a week to unemployed workers … their spending was supporting jobs throughout the economy.”

“This loss in fiscal support is what I’m tremendously afraid is going to lead to retrenchment in the economy or a complete petering out of growth,” Yellen told NPR.

When NPR asked how much is the right amount of fiscal aid, Yellen answered: “We need enough spending in the economy to support jobs, so that there’s enough demand for the goods and services that the economy is capable of producing. I don’t have a number to give you. But estimates that I’ve seen suggest that something on the order of a trillion dollars would be too little.”

Flying taxis are about to take off at last