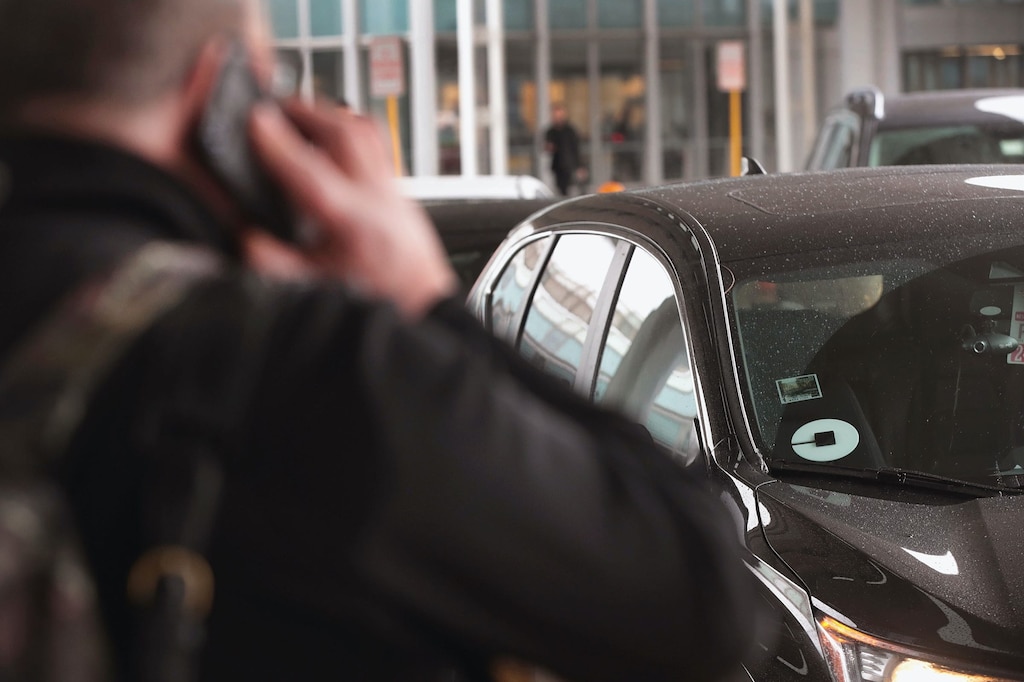 The City of Chicago is coming under fire after shutting down public transit amid a citywide curfew and protests over George Floyd’s death and encouraging residents use Uber instead.

As demonstrations continued on Sunday, the Chicago Transit Authority announced that it would be stopping all buses and trains from 6:30 pm until Monday morning “at the request of public safety officials.”

Mayor Lori Lightfoot had imposed a curfew a day earlier, which remained in place Sunday evening, NBC Chicago reported, and the decision to suspend public transit with only a few minutes notice prompted swift pushback from residents.

“Essential Worker here. Stranded 11 miles from home,” one resident tweeted, while others called it “class warfare” and “an intentional trap for protestors.”

At around midnight, nearly three hours after the curfew had been in effect, the city then tweeted a discount code for $5 off Uber rides in an apparent response to the concerns about stranded workers, saying it said would only be good until 6am Monday morning.

The coupon code was met with similar criticism from residents, who said the high cost of an Uber relative to public transit would unfairly penalize the city’s low-income residents and called the response “tone-deaf.”

Many also criticized the city for seeming to be boosting Uber’s business during the middle of protests against police brutality, though the company denied that it was looking to profit.

“At the request of the city, which had legitimate concerns about stranding essential workers during a pandemic, we offered a discount on rides,” an Uber spokesperson told Business Insider, noting that the company has already been providing free rides for essential workers.

Protests have escalated over the past week in cities across America after Floyd was killed while in police custody, and at least 40 cities have imposed curfews, according to CNN.

The City of Chicago did not respond to a request for comment on this story.

Be aware: Here are some of the common investment scams