Home Scam/Fraud As scams increase nationwide, the BBB has advice to avoid becoming a... 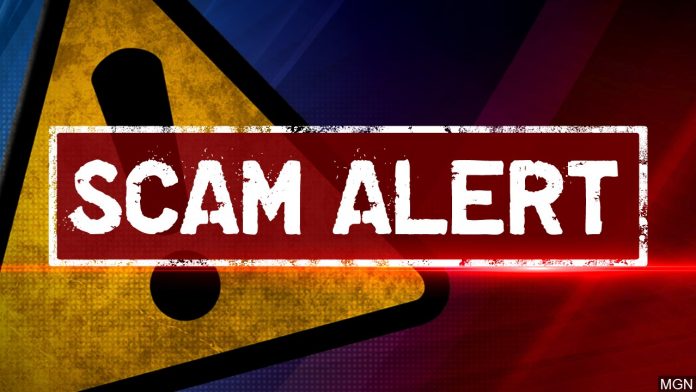 (KION) The Better Business Bureau reports that online scams are on the rise nationwide, but this time, certain age groups are falling victim to hackers.

Many of us are on the web at different times of the day, but did you know that hackers may use that time to reel you in for a lottery scam.

“Legitimate sweepstakes and lottery companies never ask you to pay a fee to win,” says Steve McFarland, the President and CEO of the BBB Silicon Valley and Los Angeles.

McFarland says there has been a reported uptick of lottery scams nationwide. Scammers ask for a $5 credit or debit transaction for a chance to win a million dollars.

“And a quick question, what do I have to lose?” McFarland said. “You know, maybe I’ll pay five bucks and I’ll win a million bucks. I’ll buy a new Mercedes. That’s the lure, and for most people, they know better, but some people don’t.” 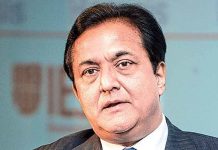 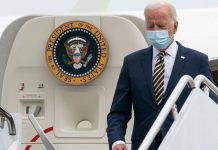 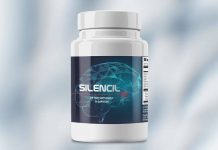 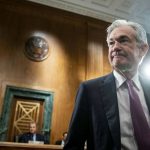 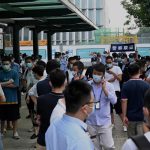 Evergrande Gave Workers a Choice: Loan Us Cash or Lose Your Bonus

When the troubled Chinese property giant Evergrande was starved for cash earlier this year, it turned to its own employees with a strong-arm pitch:... 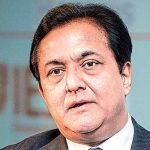 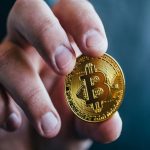 What Is Forensic In Cryptocurrency Analysis? How Does It Help Law Enforcement Agencies?

Blockchain is a digital and decentralized public ledger with a system that records transactions across several computers linked to a peer-to-peer network. It was... 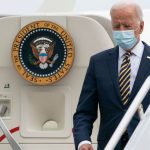 Evergrande Gave Workers a Choice: Loan Us Cash or Lose Your...

When the troubled Chinese property giant Evergrande was starved for cash earlier this year, it turned to its own employees with a strong-arm pitch:...