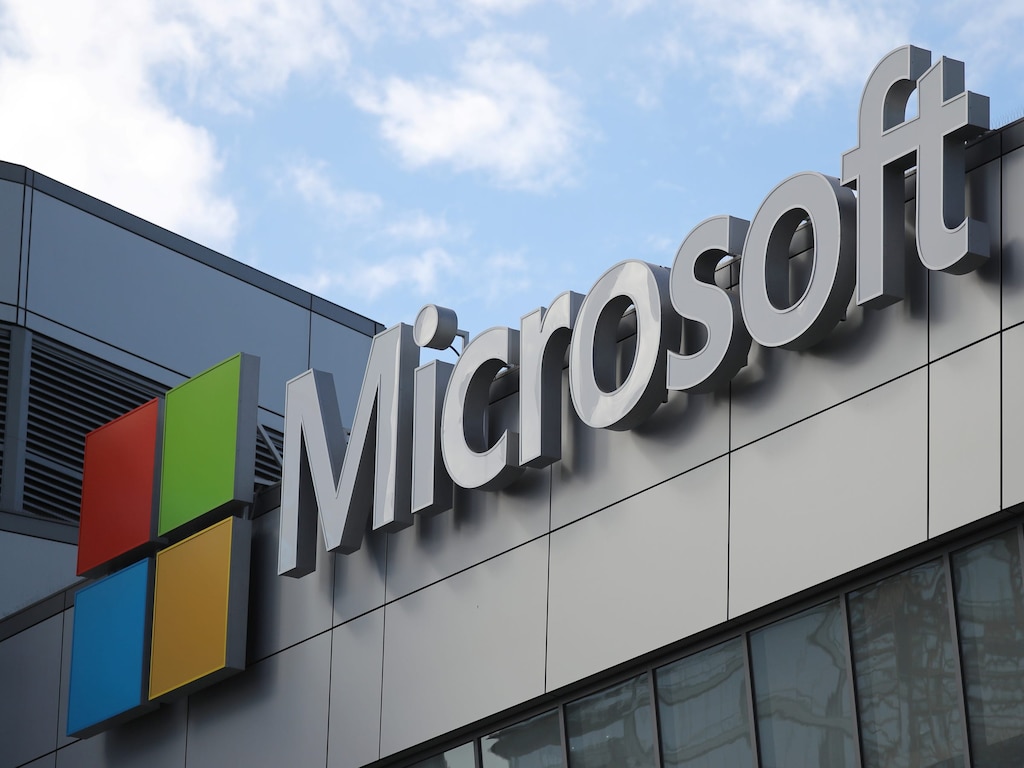 Microsoft is under fire after mural artist Shantell Martin leaked an email request the company sent her that insinuated the Black Lives Matter movement was a passing trend.

Martin is a well-known mural artist, famous for her black and white designs that have led her to work with stars like Kendrick Lamar. 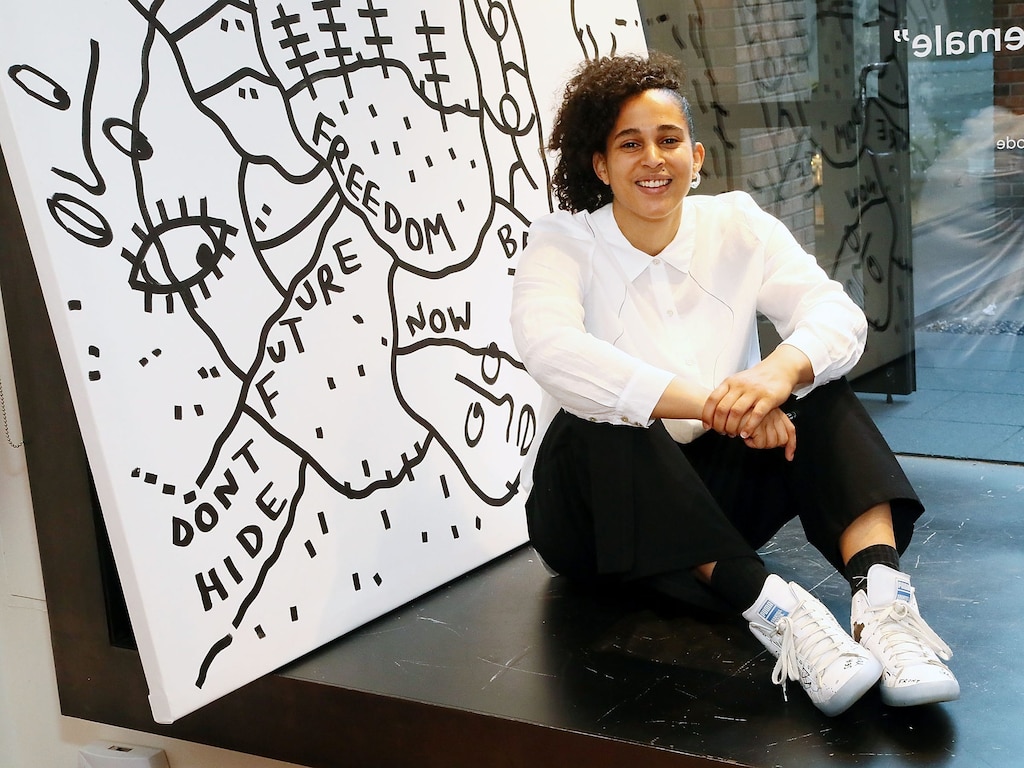 The mural was intended to be put up on the Microsoft store located at 5th Avenue in New York City. The store is currently boarded up — as is much of Manhattan – because of the protests in New York over George Floyd’s death at the hands of a police officer.

In the email request, a representative from McCann asked Martin if she could make the mural no later than Sunday June 7, as the movement would not be “relevant” after.

“Hoping to complete the mural while the protests are still relevant and the boards are still up, ideally no later than this coming Sunday,” the email read.

Martin shared a screenshot of the email request to Twitter, slamming both Microsoft and McCann for implying the movement wouldn’t be relevant after this weekend

Tweet Embed:
//twitter.com/mims/statuses/1269334336983138307?ref_src=twsrc%5Etfw
Apparently the folks at @microsoft and McCann Erickson feel that that the #blacklivesmatter Movement and protests will not be relevant after this weekend. 😳 pic.twitter.com/4zNPw5FbDH

The email’s implication that the Black Lives Matter movement is a news story that will soon become irrelevant is particularly insulting to demonstrators who have been working to highlight the systematic nature of racism and widespread issues with police brutality in the United States.

It’s also worth noting that Martin’s tweet comes as thousands continue to protest Floyd’s death, with cities like Washington, D.C. and Philadelphia seeing their largest demonstrations to date this weekend.

Microsoft Chief Management Officer Chris Capossela responded to Martin’s tweet, apologizing for the “insensitive language” used in the email and asking the artist if she would be willing to connect to discuss the matter.

Tweet Embed:
//twitter.com/mims/statuses/1269391530843729920?ref_src=twsrc%5Etfw
Shantell, on behalf of Microsoft, I want to first apologize for the insensitive language used in our letter. There is no excuse. We recognize it was wrong and I am sorry. I respect you may not want to discuss this further, but if you are open to it, I’d like to connect directly.

Harris Diamond, the Chief Executive Officer of McCann, replied to Capossela’s tweet and apologized as well, calling the email “flat out wrong.”

Tweet Embed:
//twitter.com/mims/statuses/1269396926899916808?ref_src=twsrc%5Etfw
Ms. Martin I too want to apologize. As Chris Capossela said this was a mistake. On behalf of McCann I am truly sorry. It was flat out wrong.

In a statement to Insider, Martin said she felt it was important to share the email with her followers

Martin responded to Insider’s request for comment via email:

“I’m not happy that I had to post this, but after a couple of days of going over it and thinking about it, I felt that it was really important to share. There are many layers to why it is wrong and we can start to make excuses about why or how this type of email came about, but the bottom line is it is unacceptable and a part of the problem. It also highlights how art and the work of artists is not valued but rather exploited consistently by agencies and companies without little thought.  The points I made in the caption that accompanied the post are straightforward and hopefully something positive will come from this.”

Many corporations have received backlash over their statements on the Black Lives Matter movement in recent weeks.

Supporters of the movement argue that companies are only voicing support for protesters because it’s trendy, not because they are doing any substantial work to combat systematic racism, as Vox reported.

Microsoft’s CEO Satya Nadella recently issued a statement encouraging empathy to combat racism, as well as highlighted the company’s work with the Criminal Justice Reform Initiative. Nadella has not yet announced any additional action the company would be taking to combat systematic racism or police brutality.

Microsoft and McCann did not immediately respond to Business Insider’s request for comment.

Screenshot of the message hackers sent to Spark after her account was hacked.“If you look at the platforms they don’t put anywhere near enough...

The Dáil’s spending watchdog has called on Revenue...

Using photos found online can be an expensive mistake

The photo of that beautiful sunrise you found through a Google search? It would look great on your Airbnb website to show guests how...

Work on Phase 2 of Sarawak-Sabah link, Trans-Borneo Highway to begin next year

As if perilous air fares and canceled flights weren’t enough, consumers are...

Screenshot of the message hackers sent to Spark after her account was hacked.“If you look at the platforms they don’t put anywhere near enough...

The Dáil’s spending watchdog has called on Revenue...

Using photos found online can be an expensive mistake

The photo of that beautiful sunrise you found through a Google search? It would look great on your Airbnb website to show guests how...