A USB drive costing $416 that claims to emit a shield that blocks “electric fog” caused by 5G was found to be a $6 drive covered with a shiny sticker.

IT security firm Pen Test Partners purchased and analysed the 5GBioShield with the BBC and found it was “virtually identical” to a popular USB drive available from wholesalers in China for around $6 (£5).

Business Insider found a number of three-pack USB drives which resemble the $416 product, including on the Alibaba-operated marketplace Aliexpress, on Etsy, and on Wish.

Those products also all come in the same three colors as those marketed by 5GBioShield: gold, rose gold, and silver.

Pen Test Partners found the sole difference between the wholesale items and the 5GBioShield product was the addition of a sticker. 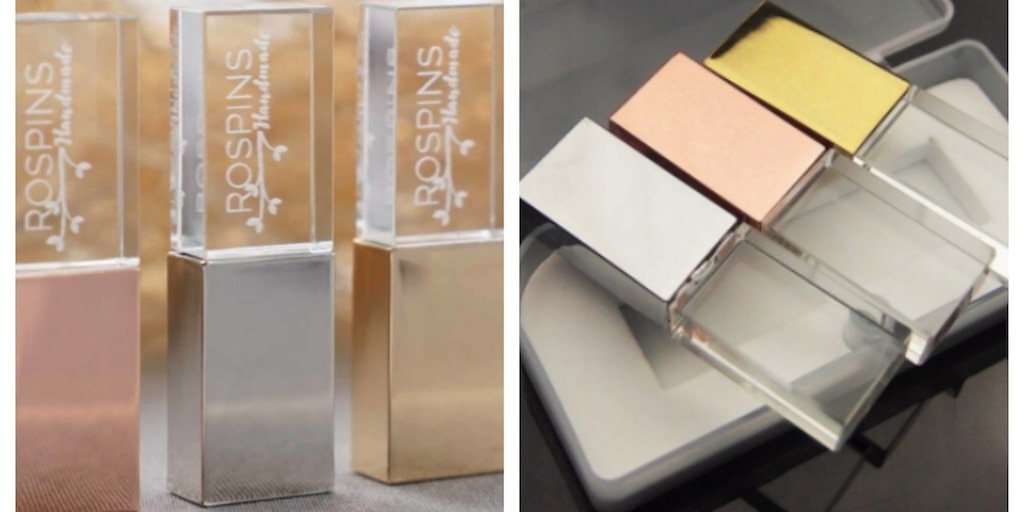 Ken Munro, owner of cyber and IT security firm Pen Test Partners, told the BBC that the sticker “looks remarkably like one available in sheets from stationery suppliers for less than a penny.”

“In our opinion the 5G Bioshield is nothing more than a £5 USB key with a sticker on it. Whether or not the sticker provides £300 pounds worth of quantum holographic catalyzer technology we’ll leave you to decide,” Munro wrote in his analysis.

How does the company say it works?

5GBioShield, the UK-based company behind the product of the same name, says when the drive is plugged into a laptop or power socket it will emit a protective shield with a 40-meter diameter that cancels out 5G radiation.

“It harmonizes all harmful frequencies into life affirming frequencies,” the company said.

The USB relies on “quantum nano-layer technology” which will “balance the imbalanced electric
oscillations arising from all electric fog induced by all devices such as: laptops, cordless phones, wlan, tablets, etc.” 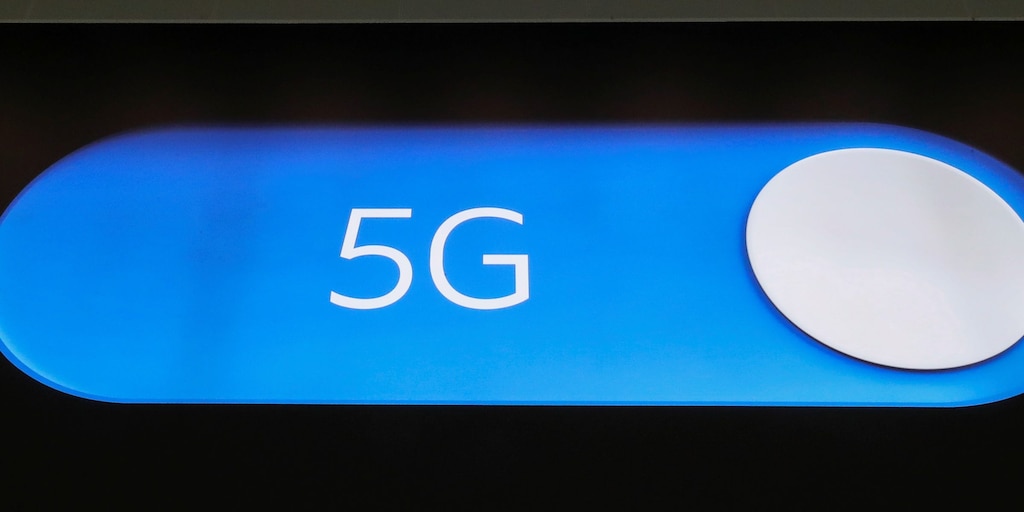 ReutersThe claims appear to be nonsense with no grounding in science.

Business Insider contacted 5G BioShield for comment, but is yet to receive a response.

The company’s owners are named in UK company filings as Anna Grochowalska and Valerio Laghezza. They previously sold dietary supplements.

Why do some people think 5G is dangerous, or even a conspiracy?

All mobile phones emit electromagnetic radiation, but because 5G is new, and more advanced, some people think the radiation will be stronger, and could potentially cause health issues.

“It is possible that there may be a small increase in overall exposure to radio waves when 5G is added to an existing network or in a new area,” according to Public Health England.

“However, the overall exposure is expected to remain low relative to guidelines and, as such, there should be no consequences for public health.” 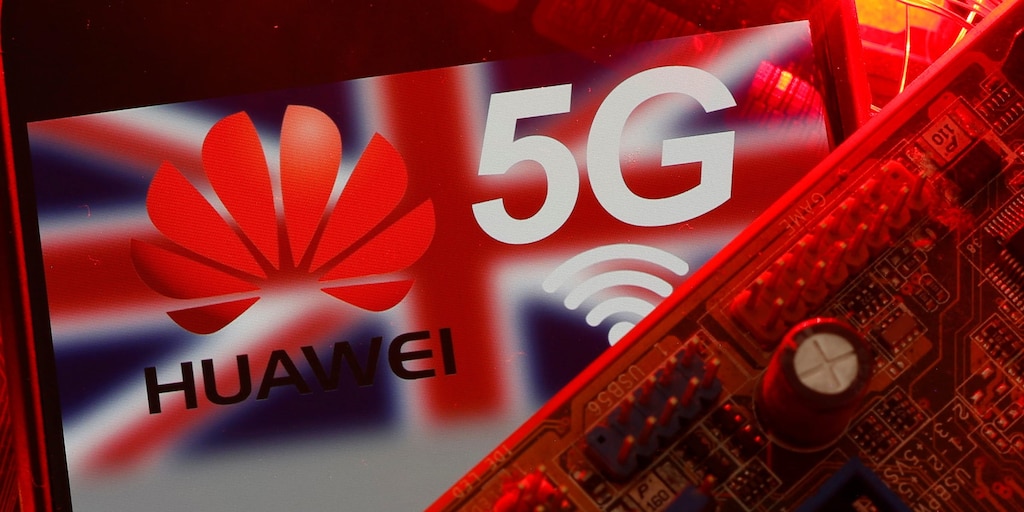 5G has also been wrongly accused of facilitating the spread of the coronavirus.

One theory says that 5G weakens your immune system, while another claims it can transmit the virus along. Both theories have been debunked.

In April and May, dozens of telecoms masts were set alight in New Zealand and the UK as a result.

5G is under scrutiny in the UK because the government agreed in 2019 to allow Chinese telecoms giant Huawei to provide a chunk of 5G coverage in the UK.

British Prime Minister Boris Johnson appears to be souring on the deal after pressure from the US and internal opposition from his own Conservative Party.

The US has told the UK that allowing Huawei to provide 5G gives them a free pass to spy on people on behalf of the Chinese government.