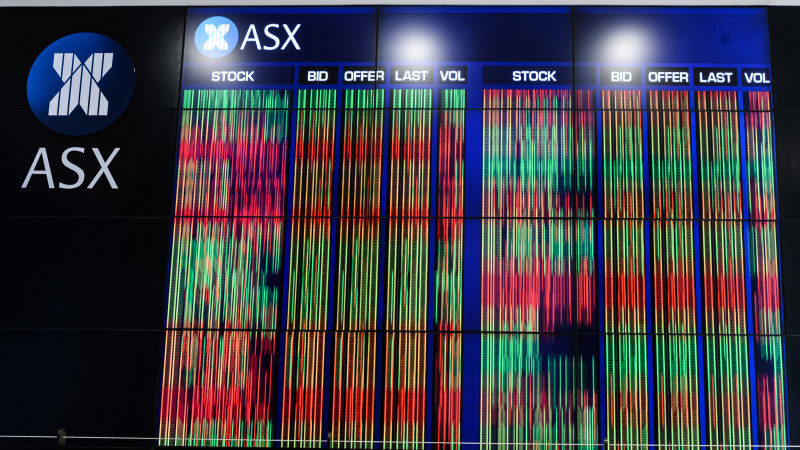 The US VIX also eased back to the 27-mark. While in broader markets, the AUD/USD led the G10 currency space, closing trade at 0.6667. And in the commodities space, oil prices surged to close over 5 per cent higher.

3. No new tariffs, sanctions good news for the market: Revealing the markets core concerns when it comes to US-Sino relations, the key points that stoked market participants’ bullishness were signs that the Trump administration remains committed to cooperating with China on trade, and that sanctions on Chinese officials and businesses won’t yet be forthcoming.

Though clearly not of market moving importance, tensions between the US and China look likely to stay elevated. Both during the President’s press conference and over the weekend, the Trump administration has stuck to its guns that Hong Kong’s special trading status with the US is under threat.

4. Sentiment to be tested by civil unrest in US: Early moves in markets this morning point to a slight return of risk-aversion to start what’s a jam packed trading week. A risk-off skew in FX markets points to some nervousness amongst traders, quite possibly partially due to the civil unrest engulfing parts of the United States over the weekend.

US economic fundamentals remain somewhat of a concern in the market. US Consumer spending data came-out on Friday night in US trade, and showed its most significant plunge on record, contracting -13.6 per cent last month, as households opted to pocket the government’s handouts rather spend it.

5. US Fed Chair shoots down negative rate talk: US Federal Reserve Chair Jerome Powell picked-apart US economic fundamentals in a speech delivered on Friday. Little narrative-changing information came from Chair Powell’s speech. But he did reaffirm the central bank’s view that further quantitative easing and forward guidance would be the Fed’s chosen policy tools to support future economic conditions, rather than the use of negative interest rates.

Chairperson Powell also warned of the hit to confidence a potential second wave of COVID-19 would have on the US economy, and that the central bank’s Main Street Lending Facility will be launched this week.

6. ASX200 set to fall today, after strong week, month: Despite the turnaround in sentiment late on Friday, SPI Futures are indicating a narrow -0.41 per cent drop for the ASX200 this morning. It’ll back-up a soft day for local stocks on Friday, which fell by 1.6 per cent, in a day of broad-based declines. It was a positive week and a positive month for Australian stocks, however.

7. A heavy week of event-risk locally and abroad: The new month brings with it a very high-impact week. Domestically, attention will turn to the RBA’s meeting on Tuesday afternoon, at which its expected to keep its policy arrangement unchanged, and March-quarter GDP data on Wednesday, which is tipped to show local growth declined -0.4 per cent.

Internationally, yesterday’s Chinese Manufacturing PMI disappointed with a 50.6 reading. And in the days ahead, the big news will likely be the European Central Bank’s policy meeting, as well as Friday’s US Non-Farm Payrolls, which is expected to show joblessness in the US economy rose to 19 per cent in May.

This column was produced in commercial partnership between The Sydney Morning Herald, The Age and IG

Information is of a general nature only.

Bitcoin sinks below $34,000 as sell-off cuts into early-January momentum